Train Your Dog to Stop Whining

Training your dog on how to stop whining can be one of the most frustrating tasks. It seems like your dog is trying to manipulate you by whining. And the worst part is that it works! There are a variety of reasons why your dog might be whining. In this blog, we're going to learn why dogs whine in the first place and how you can train your dog to stop whining. 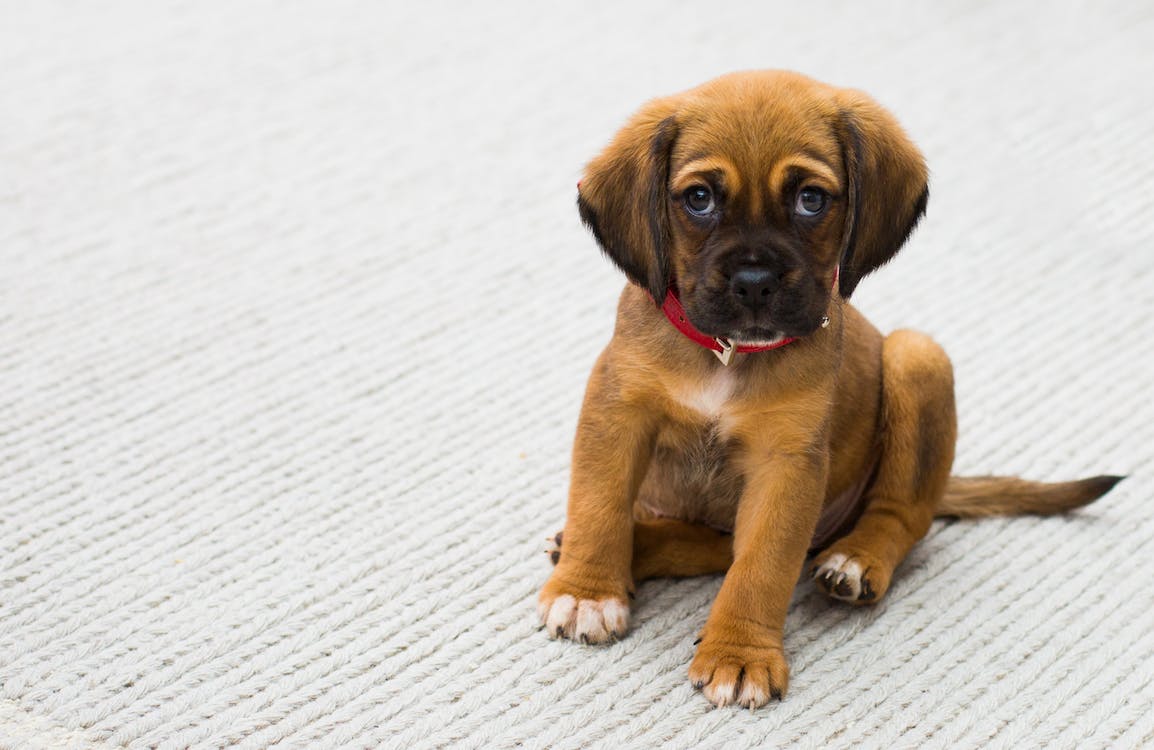 Why Do Dogs Whine?

There are a lot of reasons why your dog whine. The key is finding the best way to communicate with the dog so that he does not get confused and keeps wanting your attention through whining. Here are different causes why a dog whines

If a dog is whining, the first step to take is ruling out pain or discomfort. Has the animal been examined by its veterinarian to determine the cause of its distress? If it's something that can be treated, you may have to deal with temporary behavior modifications until the issue has been resolved. 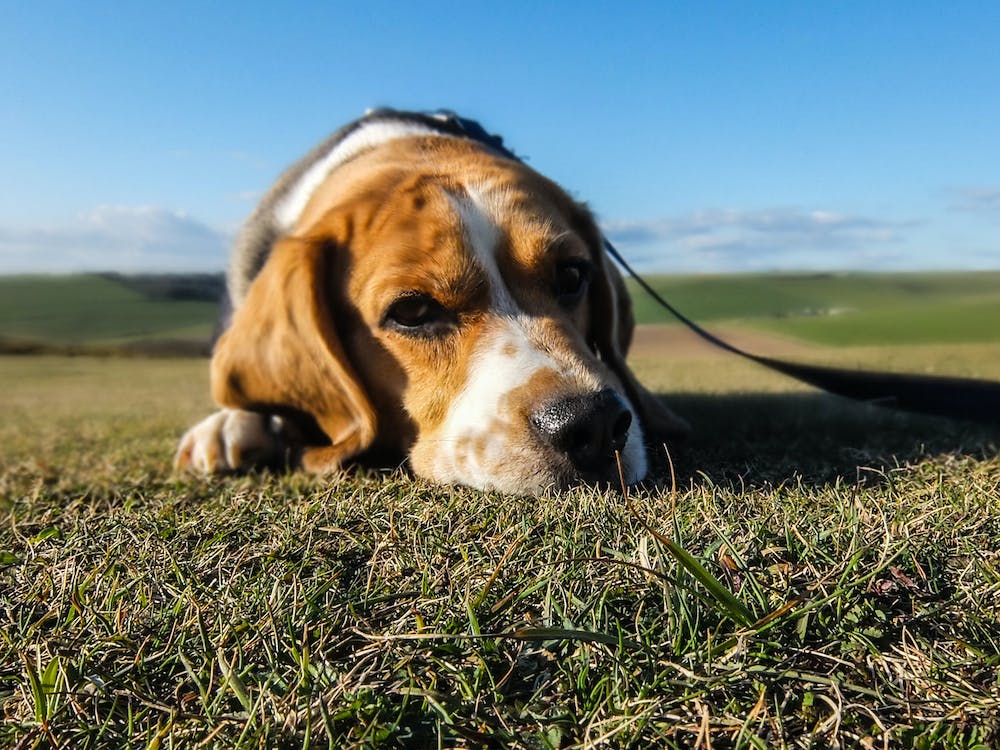 Poorly behaved dogs often whine. Anxiety is one of the biggest reasons why dogs behave so badly and begin to whine or cry excessively for little or no reason. But don't worry, there are many ways you can work on reducing your dog's anxiety and get it well on its way towards behaving with dignity.

The other major reason that dogs whine is due to stress. Dogs have an increased pain threshold than humans but sometimes they may feel as though they are being threatened or bullied by a person or another dog and this can cause them a great deal of stress and strain.

Puppies whine when they're extroverted and thriving. If your puppy is whining inside the house or when you take it out for its daily walk, you can tell he’s excited. 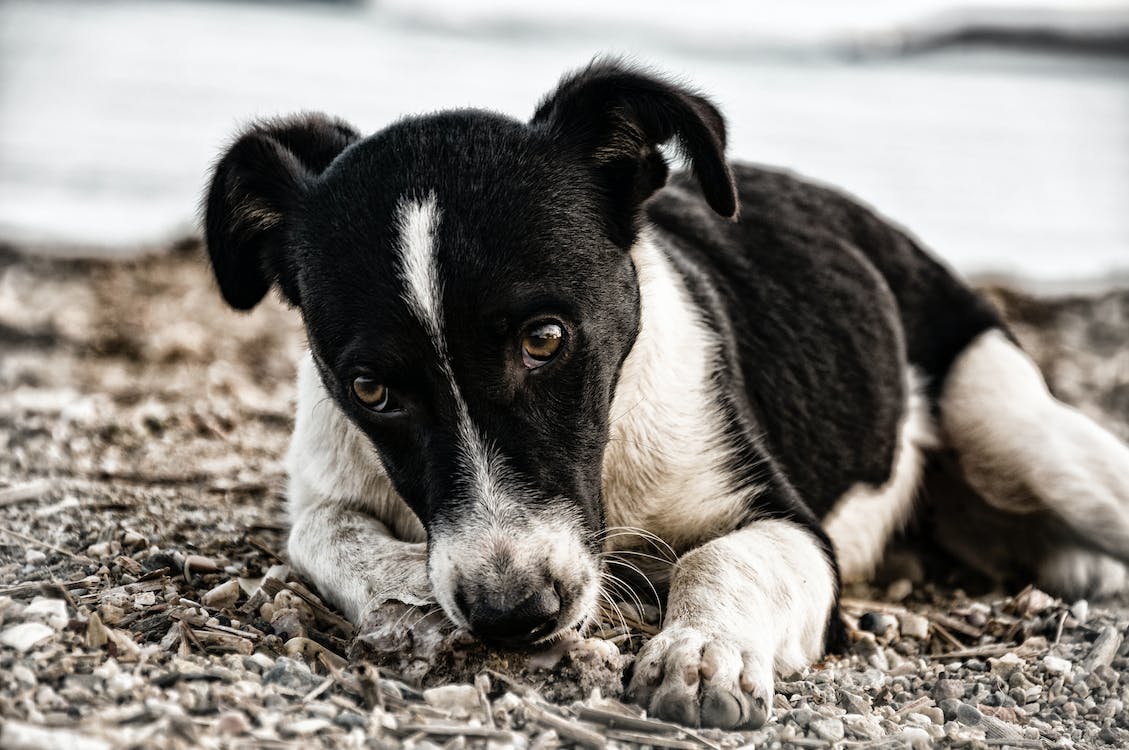 How to Train Your Dog to Stop Whining?

There are lots of different reasons why your furry friend might be whining excessively. We'll give you some general guidelines on how to approach the behavior, based on what breed your dog is and what kind of behavioral traits it had before you got it.

For example, some people don't mind a little complaining here and there, whereas others can barely stomach any whining at all. If it's going a little overboard for everyone else, we've got some tips for dealing with the situation as well.

Listen to your dog's whining carefully, as it will tell you a lot about what is going on inside their little canine mind. Over time, you may begin to notice different pitches and volumes of whines for various occasions. You'll be able to differentiate between an "I'm bored" whine and "I want something" whine when you hear them.

Once you learn the subtle differences in a particular whine, if one were to ever ring out that sounds out-of-the-ordinary for your pooch, then this could indicate more serious causes for concern. Finding out what triggers a change in vocalization is challenging but once you pinpoint the root cause of such behavior, stopping it becomes easier.

If your dog is afraid, anxious, or stressed out, then it's often a good idea to expose him to different situations in order to try and address the phobia. Firstly it may help to understand why they feel threatened. If you can uncover what has put them off, you may be able to work on some methods of conditioning your dog until they are no longer scared of that situation.

Sometimes Give Your Dog What He Wants

Dogs are great pets and you should give them what they want most of the time. If your dog is whining, it's best to let him out for a potty break rather than reinforce indoor placement to do his business. However, if your dog is just annoying the cat around the house, then locking him inside is better.

Dogs that are unhappy or bored will often whine. Make sure you spend plenty of time with them and that they have plenty of toys. Dogs can be easily trained to deal with their excess energy by getting exercise and becoming mentally stimulated such as through the use of brain games.

It’s important to avoid unintentionally encouraging your dog from whining, as this is a very common problem among many domestic dogs and their owners. Sometimes dog owners unknowingly encourage the behavior in some way. The key is being proactive, redirecting the attention of your dog onto something besides getting attention from you while they are at it.

If your dog is misbehaving, try to redirect its attention elsewhere. If it's pawing at you for attention or begging for food, get them to repeat a trick rather than just giving in. You've reminded them that responding positively to your commands is the best way to achieve their goal.

When a dog whines, it's important to look at the situation objectively and to attempt to discover the reason behind the behavior. When you communicate with your pet in this way, you show him that although he is making a sound, you are present and listening. Yelling or punishing your dog will only make him more anxious. Instead, while speaking gently, try to find out what is causing your pet to whine so that you can decide how best to deal with it.

A lot of dog owners are faced with a common problem - their dogs whine. At first, this may not seem like a big issue. But over time, whining can become a serious problem. If your dog is whining all the time, you might start thinking that your dog is sad or in pain.

Other dog owners may be annoyed with the noise. Whining can even be a sign that your dog is suffering from some kind of physical problem. It's important to stop your dog from whining. Not only will it make your dog happier and healthier, but it will also help you to keep the peace in your home and community.